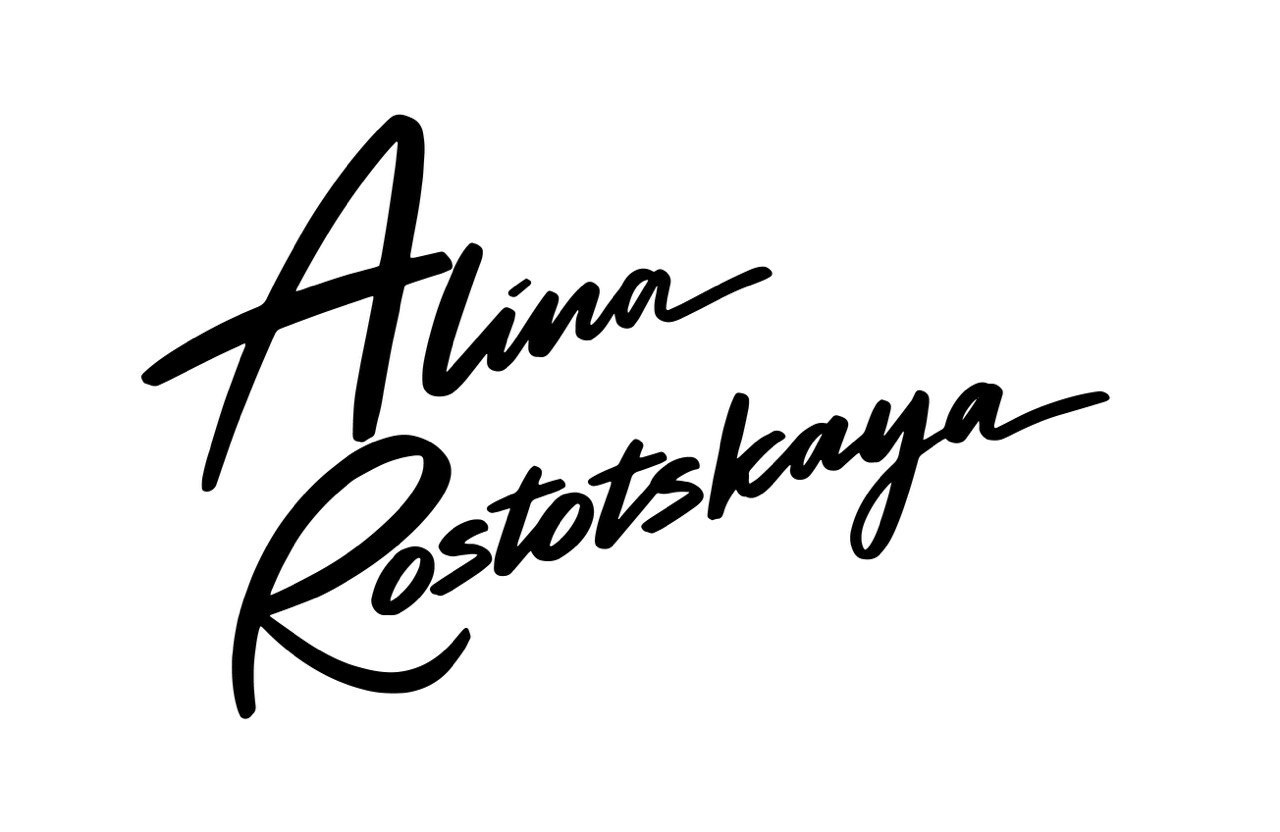 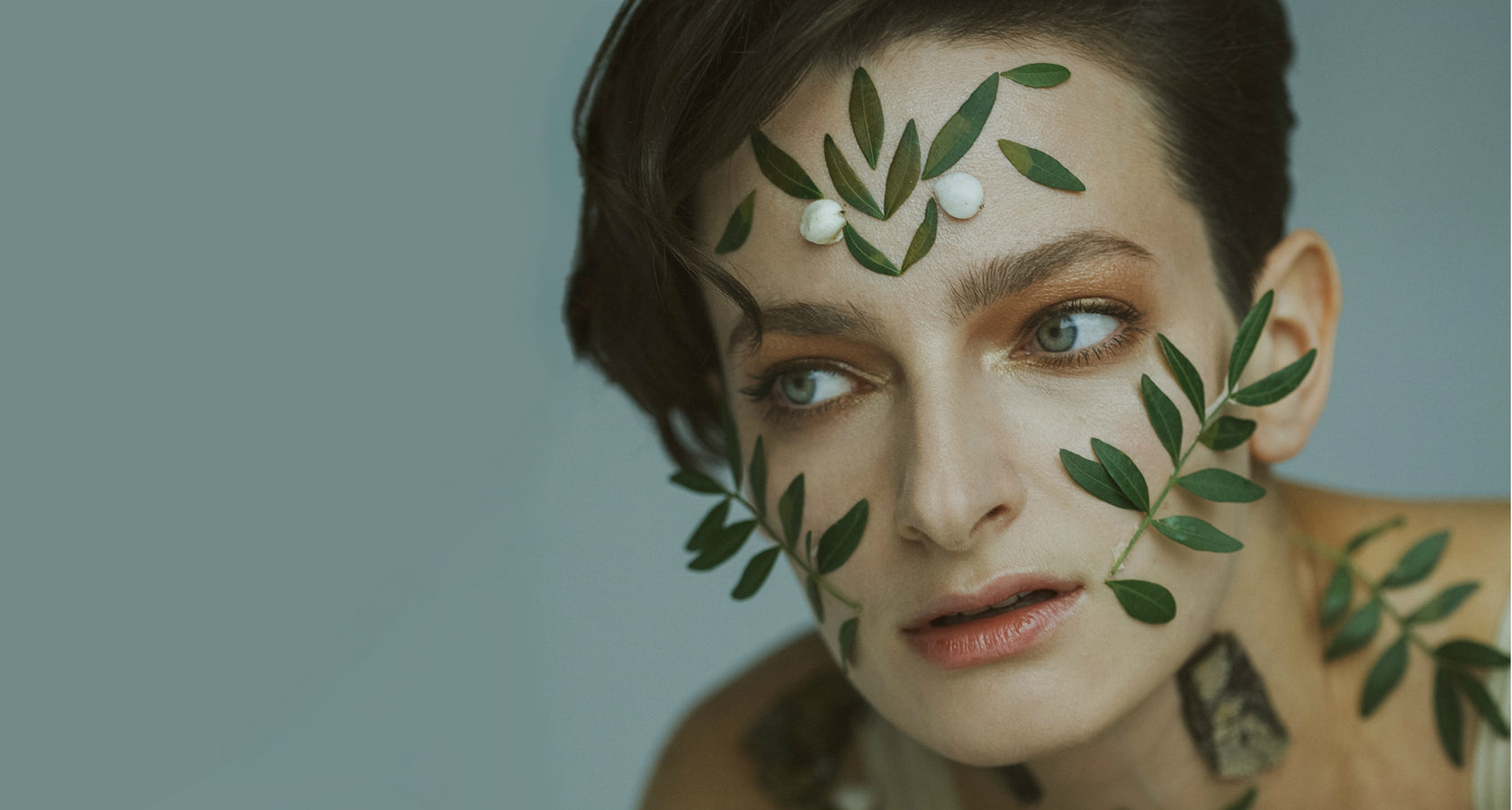 Alina Rostotskaya is one of the most distinct characters on Moscow improvisational stage. Her music is air, it reveals a lot of space, subtle emotions, allusions and meanings.

Having finished the jazz mainstream school, having released a successful debut album "FLOW" (2016, IBMG, re-released in 2018 at the Norwegian label Losen) with author's music close to the ECM label's aesthetics and having toured the most prestigious Russian festivals with it, she decided to pay tribute to simple song forms. In her new project named Motilda Alina pays much attention to word, clarity and simplicity. At the current level of her development, she is more of a singer-songwriter.

Jazz admirers recognize Alina Rostotskaya as a brilliant jazz singer who feels free in mainstream, in ethnic music and in modern jazz.

She is a laureate of international competitions such as Voicingers (Poland), Riga Jazz Sage (Latvia), Nomme Jazz (Estonia), Baku Jazz Competition (Azerbaijan), as well as a semifinalist of the TV project "Big Jazz" on Kultura TV channel.

Alina has performed with her ensembles at such prestigious Russian and foreign festivals as Usadba Jazz, Jazz Triumph, Alanya Jazz Festival, Voicingers on Road, Jazz May, Eurasia, Jazz Seasons in Leninskiye Gorki, etc.

She currently performs mainly with her acoustic quartet and electroacoustic project Motilda, she also collaborates with the Mediterranean Deconstruction Ensemble, pianist Dmitry Ilugdin, the Lundstrem Orchestra and the Melody ensemble.

Alina is also known for being a dedicated and attentive teacher, and her workshops consistently attract a large number of students interested in improvisation and jazz.